Our team includes specialized attorneys and of-counsel lawyers whose experience is placed at your disposal, each carefully matched to your precise legal needs as well as to the jurisdiction in which the services are required. We also have highly trained support staff and paralegals to service your legal matter seamlessly and efficiently. 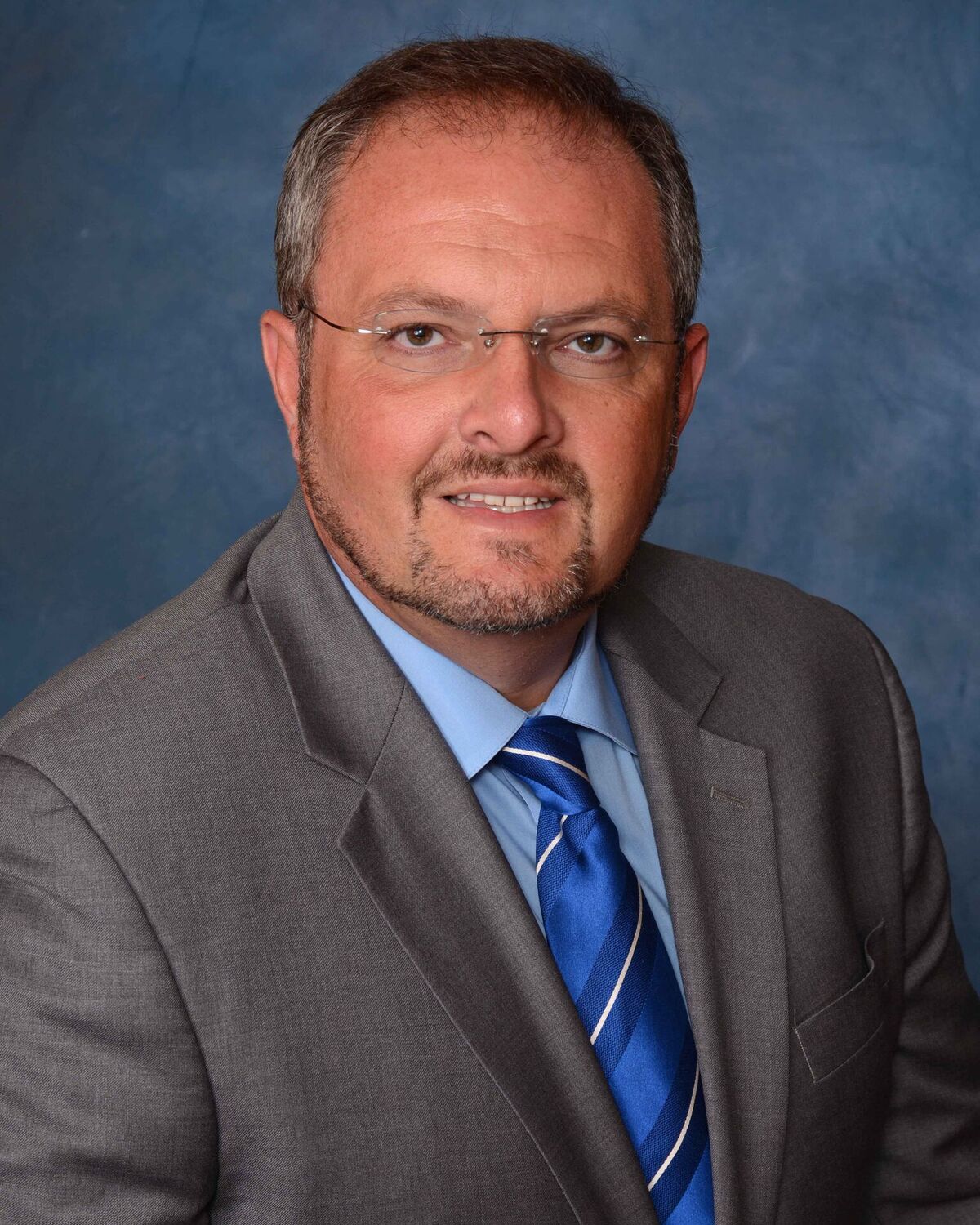 Mr. Popescu is an adjunct professor of law at Rutgers University School of Law, Newark, New Jersey, where he has been teaching litigation to future attorneys for the past 14 years. Read More

We place the latest technological advances in the service of our clients. From hi-tech courtroom evidentiary displays to routine multi-party video-conferencing abilities from any of our offices, your legal matter will have every modern advantage available today.
Share This