Mr. Popescu is an adjunct professor of law at Rutgers University School of Law, Newark, New Jersey, where he has been teaching litigation to future attorneys for the past 14 years.

He is appointed by the New Jersey Supreme Court to serve as a member of its Unauthorized Practice of Law Committee, on which he has served continuously since 2014.

Mr. Popescu is a frequent legal commentator for various media outlets, including BBC, London and has contributed legal articles for several publications; including the New Jersey Law Journal.

He was also named and acted as President of the New York Electoral Commission for the Romanian presidential and parliamentary elections at the Consulate General in New York.

He has appeared repeatedly on public television in New York and New Jersey, was mentioned in the New York Times, New Jersey-based newspapers and numerous other print and web-based publications.

Throughout his close to twenty-six years dedicated exclusively to the practice of law, in addition to the hundreds of individual clients he served and continues to serve, Mr. Popescu has represented numerous high profile personalities and businesses, including well known professionals, television stars, scientific pioneers, doctors, lawyers, a foreign government’s Ministry, a multi-employer pension fund, supermarket chains, a New York Consul General and many large European companies. 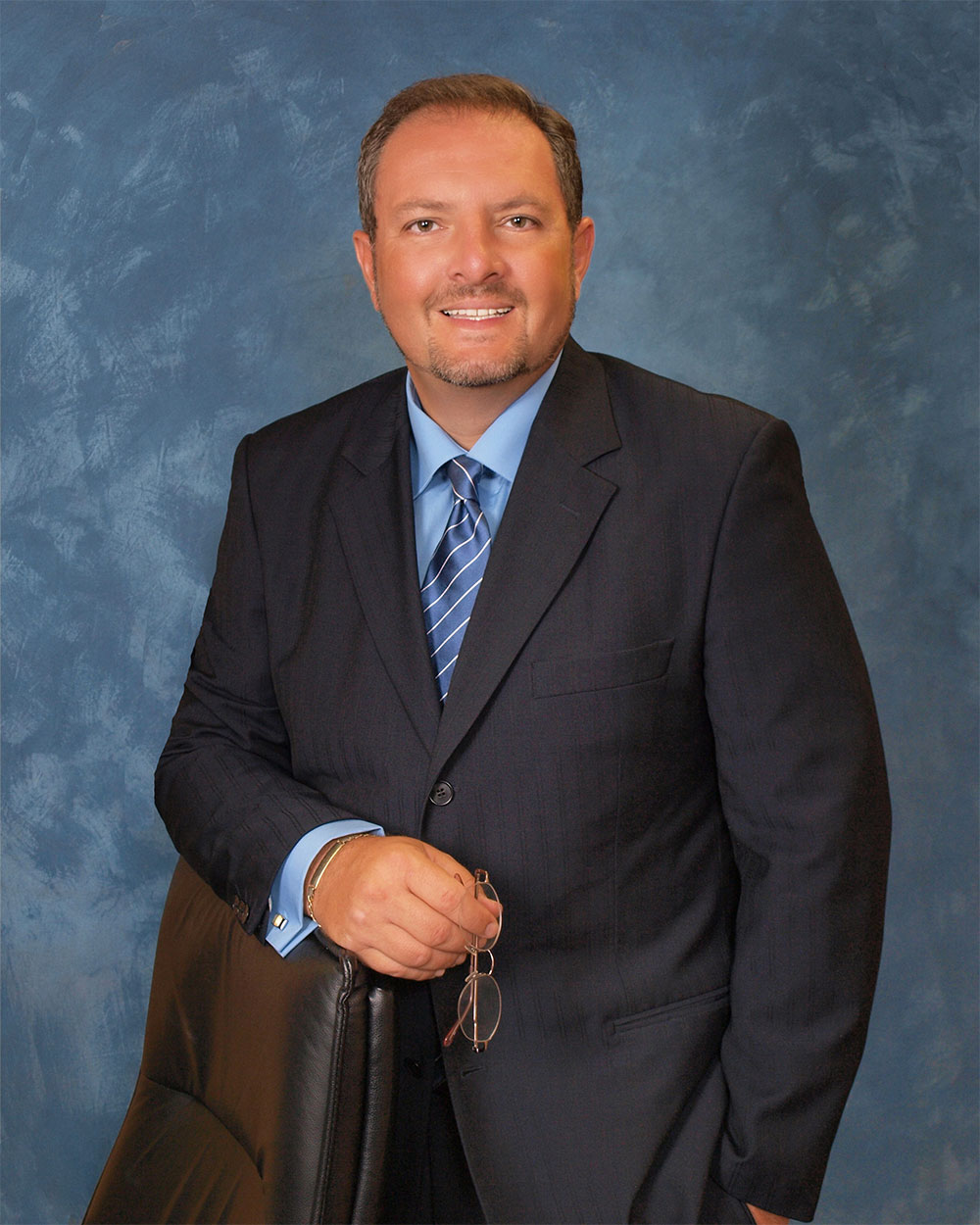