We recognize how emotionally difficult and draining family disputes are.  You can rest assured that we will spare no effort to facilitate and expedite a just resolution in your favor to curb the turmoil and expense as swiftly as possible.

Whenever litigation was necessary, we represented successfully countless clients in significant matrimonial disputes over equitable distribution, custody, support, alimony, fraudulent transfers, the enforceability of prenuptial agreements, and actions to enforce foreign judgments here or abroad.  As the founder of this practice, I am very proud of our track record and of the highest caliber of client satisfaction in our litigated matters.  A representative sample of our cases follows: 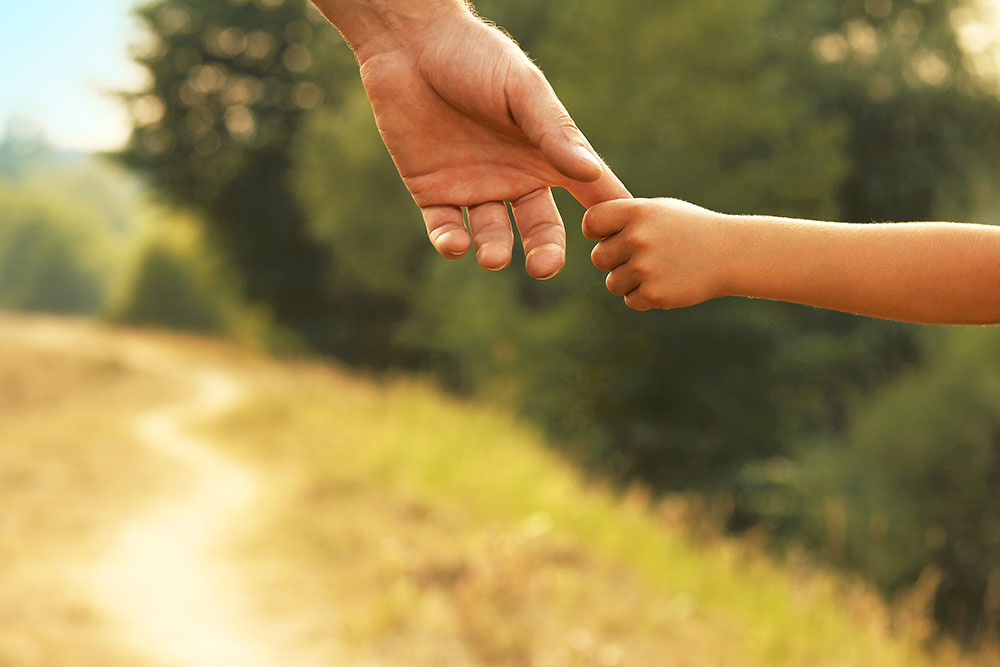