Grounds for Divorce in New Jersey

More Info
Contact Us
Since 2007, New Jersey joined the ranks of no-fault divorce states, when the legislature adopted the “irreconcilable differences” ground for divorce.  What this means to you is that frankly, to the court it just does not matter why you are seeking a divorce.  Fault, that is who did what to whom is not going to be a factor in your divorce unless there is a justifiable reason for it.  Such reasons may include, by way of example, certain types of custody disputes, child neglect or abuse allegations, or a spouse’s spending marital assets on an adulterous affair. The former may impact child custody and time-sharing, and the latter may impact the equitable distribution of your financial assets and liabilities.
Read More 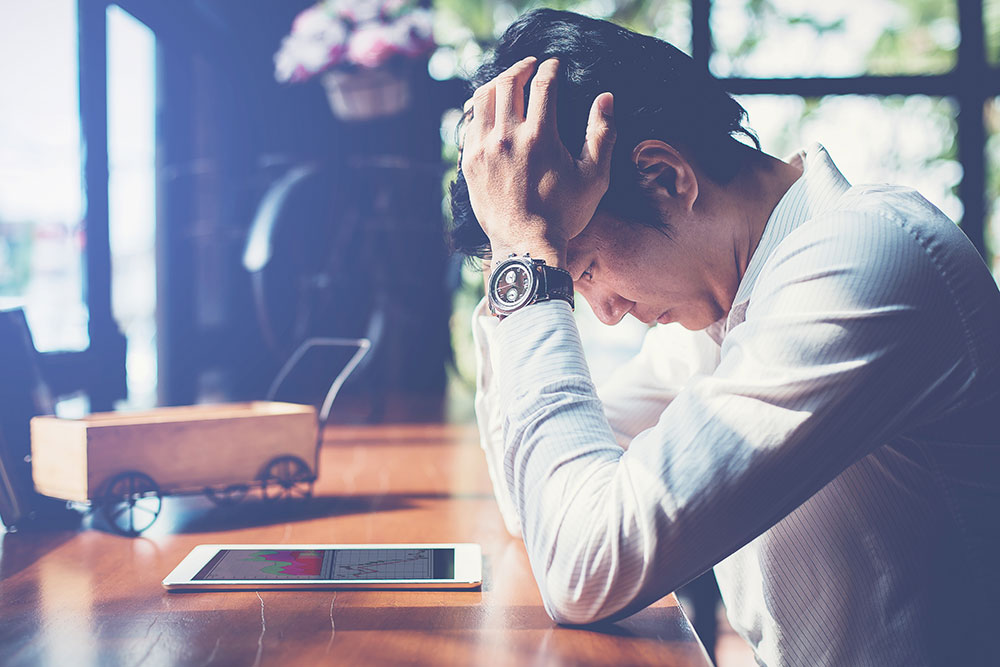