If litigation becomes necessary, we offer representation and defense at all stages of the proceeding, through trial, before the Equal Employment Opportunity Commission (“EEOC”), as well as in New Jersey Superior Court, or in any of the Federal Courts seated in New Jersey.

Litigation has multiple stages, each offering the astute trial attorney for either litigant a plentiful basket of potential advantages.  In the investigation stage all facts and proofs are gathered.  Once the summons and complaint are served by the Plaintiff, early motions to dismiss for failure to state a claim, lack of jurisdiction or other grounds should be carefully considered by the Defendant.  Then, answers, cross-claims, counterclaims or third party claims follow. After all issue is joined, the pleading stage is closed and formal discovery begins in earnest.  Following the exchange of answers to interrogatories, responses to notices to produce and notices to admit or deny, and after the sworn deposition testimony of parties and witnesses alike is secured, dispositive motions should be considered by all sides.  Unless the case is settled or disposed of through summary judgment in its entirety, it proceeds to a bench or jury trial, the pinnacle of the judicial process, where battles are finally won and lost, fortunes earned or paid, rights vindicated, reputations restored and credibility wrecked. Experienced trial counsel will help the client navigate the treacherous waters of litigation as efficiently and painlessly as possible.

Not all litigated cases require the same cookie cutter approach.  Quite the opposite, every case merits a tailored strategy, dedicated to its particular facts as well as to the needs, interests and financial sensitivites of the client. We develop at the inception of every case a carefully thought out litigation plan designed to bring about the best possible outcome in the client’s interest, as swiftly and as efficiently as possible.   We set out reasonable objectives from the proverbial day one and employ all available tools within our arsenal to gain an early tactical advantage designed to further the targeted goals. 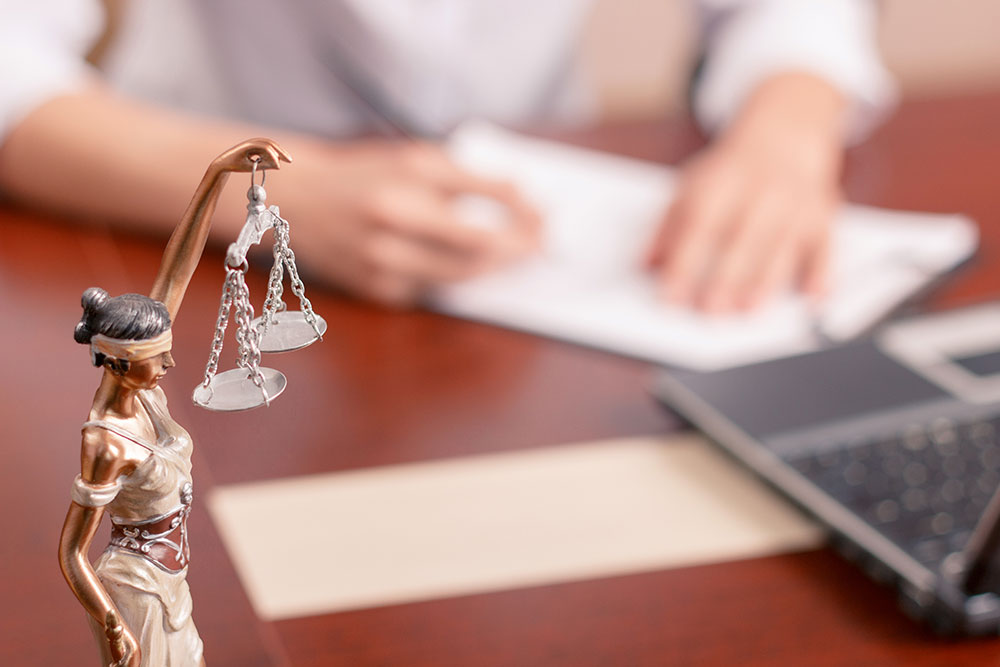 We litigate all matters relating to the entire spectrum of employment related issues, including but not limited to THOSE ARISING UNDER:

If you are a New Jersey employer sued for discrimination or an employee who has experienced discrimination or harassment in the workplace, you should consider calling us.  Generally, discrimination means less favorable treatment because of a bias against someone based on age, gender/sex, disability, national origin, religion, sexual orientation, or gender identity.  Discrimination can take many forms and can negatively affect hiring, conditions of employment, compensation, or prospects for promotion. It can even result in termination.

Harassment is a form of discrimination which involves conduct by the employer, supervisor or co-worker that includes unwelcome advances or other conduct that is so offensive, intimidating, or abusive that it changes your work environment or even affects your performance.  Harassment in the workplace can take many forms and can dramatically harm the employer-employee relationship, one’s opportunities for success in his or her career, as well as the emotional and physical well-being of those affected.

Popescu Law Group offers representation in an entire array of employment based causes of action, including the following:

When the relationship between the company and its employee or consultant terminates and the company has reason to believe that the former employee or consultant intends to violate a restrictive covenant or non-competition agreement previously executed, the company may well attempt to obtain immediate judicial intervention and seek a temporary restraining order and injunction against further breach.  The employee, executive, partner, or professional can be named as a defendant in a court action seeking an injunction or a temporary restraining order, which could prevent that individual from working for a new employer or opening a new business or practice; he or she could also be sued for breach of contract.

We have a wealth of experience in litigation in this area, both in state and federal courts, and stand ready to represent you diligently and efficiently at all stages of litigation involving allegations of breach of non-compete, non-solicitation and related restrictive covenants.

We litigate all aspects of wage and hour violations in state and federal court.   We defend employers and also represent workers whose employers have violated federal and/or local laws governing minimum wage, overtime, misclassification, exemptions, tips, commissions, prevailing wages, and other kinds of compensation. We often represent groups of workers who have suffered the same kind of wage theft by the same employer in class or collective actions.

Employees who have been illegally retaliated against for reporting misconduct in the workplace, including discrimination and financial wrongdoing are often protected from termination, demotion or other retaliatory action. We not only defend employers in such matters, but also counsel employee clients on their options and potential consequences both before and after they complain, whether to their employer or externally, about illegal behavior. We are well-versed in a variety of workplace laws that protect employees against being discharged, demoted, suspended, threatened, harassed or otherwise discriminated against for complaining about or reporting illegal activities.