At the heart of equitable distribution law lies the determination as to who receives what.  At present, under DRL Sec. 236 B(5)(d), New York courts apply definitive statutory factors to decide what each of the divorcing spouses will receive at their divorce by way of equitable distribution.  It is noteworthy that the court need not consider each factor and there is no single factor which is dispositive of the distribution of marital property.
More Info
Contact Us

Prior to 1980, New York was a common law property state.  At that time, “marital property”, as it is now known, simply did not exist. Instead, in a divorce action property and assets were simply awarded to the spouse who happened to have held title to those assets. Thus, prior to the enactment of the new law, New York was a “title” state and property in the name of a spouse (the titled spouse) remained that spouse’s property after the marriage was dissolved. The non-titled spouse was rarely awarded any part of the property in the other party’s name upon the dissolution of marriage. This was true even though the property was acquired during the marriage. There were exceptions in cases of fraud but invariably fraud was very difficult to prove. One can readily see that prior to the equitable distribution law, harsh results could ensue upon the dissolution of a marriage which a court was powerless to correct, absent fraud.
The only potential remedy available to a non-titled wife was to receive alimony. Significantly, due to the arbitrary gender preference built in the old law and its application, husbands could not receive alimony. Moreover, if a husband could prove marital fault rested with the wife, she would be precluded from receiving any alimony.
Effective July 19, 1980, New York joined the ranks of many other states and became an equitable distribution state. The new law, known as the “Equitable Distribution Law”, is actually an amendment to Section 236 of New York’s Domestic Relations Law (DRL).   It is significant that much of the new law was patterned after the Equitable Distribution Law which had already been enacted many years earlier, across the Hudson, in New Jersey.
The new equitable distribution law (“EDL”), dramatically changed the old state of affairs.  One of those changes was to gender-neutralize those statutes within the Domestic Relations Law (DRL) and the Family Court Act (FCA) and those statutes outside of the Domestic Relation Law and the Family Court Act that created certain imposed obligations on one party to a marriage over the other party or imposed obligations on only one of the parties. The words “wife” and “husband” were replaced by “parent”. 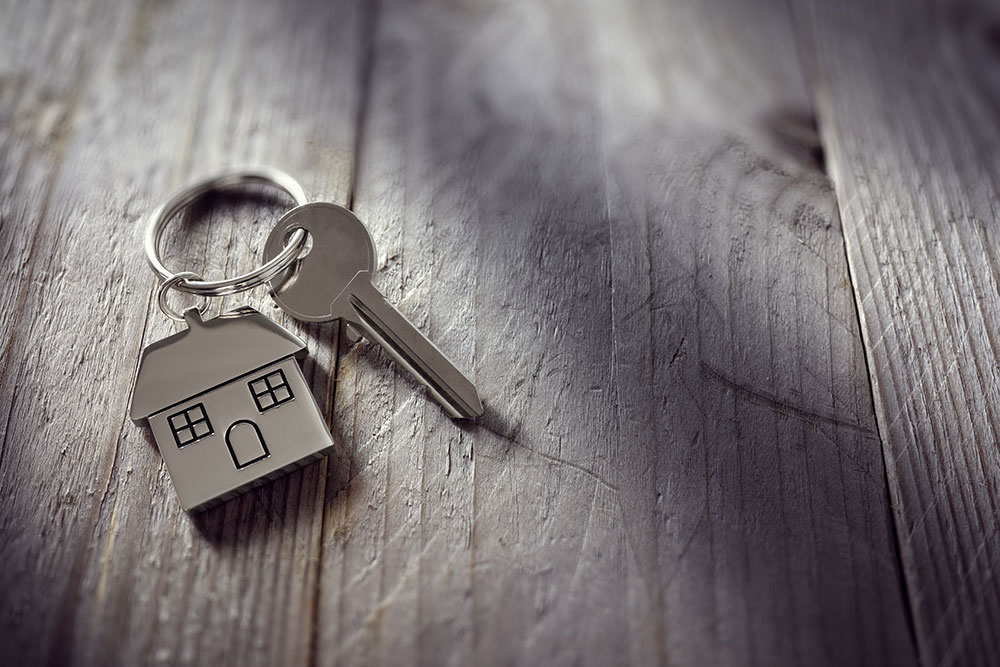 The court generally employs a three pronged approach to equitable distribution.  First, it decides what is marital property and what is separate property.  Next, the Court decides what is the value of all marital property to be distributed between the parties.  Some assets are valued easily (bank accounts, stocks and cash). Other assets will require an expert’s opinion to set a value, such as real estate, business interests, or a professional license. Finally, the Court will apply the relevant statutory factors in deciding how to distribute the valued marital assets fairly among the spouses.
Separate property is defined under DRL 236 B(1)(d) so as to include the following categories of assets:
Marital property on the other hand is defined as any property which is not within the definition of separate property, and is any property which is acquired by either party during the marriage, regardless of who actually holds title to the asset. For example, real estate, bank accounts, pensions, stocks, automobiles, contract rights, businesses, professional licenses, seats on the stock exchange, and precious metals are all marital property subject to equitable distribution.
Contact Us

Statutory Factors Under the DRL

At the heart of equitable distribution law lies the determination as to who receives what.  At present, under DRL Sec. 236 B(5)(d), New York courts apply definitive statutory factors to decide what each of the divorcing spouses will receive at their divorce by way of equitable distribution.  It is noteworthy that the court need not consider each factor and there is no single factor which is dispositive of the distribution of marital property.
Factor 1: The income of the parties at the time of the marriage and at the time of the commencement of the action pursuant to DRL 236 B(5)(d)(1).  A change in the relative incomes of each party will be a factor considered by the court under DRL 236B(5)(d)(1). While each case is subject to different considerations and equities, a spouse whose income has grown less than their spouses, or whose income has decreased through no fault of his or her own, may be favored in receiving a larger share of the marital assets, so as to “level the playing field”.

Obviously, the age and health of each spouse will be a factor, as a spouse who is unable to work due to health reasons or loss be unable to secure a profession due to age may result in a greater award of marital property. Any maintenance award must be taken into account as well.

Factor 4: The loss of inheritance and pension rights pursuant to DRL 236 B(5)(d)(4). A spouse has various inheritance rights which are lost following a divorce. The loss of these rights is a factor under DRL 236B(5)(d)(4), but is rarely used by the courts. This factor should still be considered, especially if there is significant amount of separate property that a surviving spouse may have otherwise inherited.

Factor 6: Any equitable claim or interest or contribution make by the non titled party as services as a spouse, parent, wage earner, or home maker, pursuant to DRL 236 B(5)(d)(6). Effects on the career of the other spouse are considered as well.  This statutory factor allows the court to consider the contributions of the non titled party in determining that spouse’s share of the martial property. Thus under DRL 236B(5)(d)(6), if one spouse acquires marital property in his or her name alone, the other spouse may show contribution towards that property by providing services as a spouse, taking care of the parties children, working, or being a home maker.

Factor 7: The liquid or non liquid character of the marital property pursuant to DRL 236 B(5)(d)(7).  In this regard, it is important to determine how easily marital property may be converted to cash is a factor.  Inherently liquid assets (cash, bank accounts, stocks, precious metals) are often sought by both parties.  Liquid assets may simply be divided, while non liquid assets may give rise to a distributive award, or warrant an award of maintenance instead.

Factor 8: Probable future financial circumstances of each party pursuant to DRL 236 B(5)(d)(8). A spouse with greater need for income may be awarded income producing marital assets as his or her equitable share.

Factor 9: The impossibility or difficulty of evaluating any component asset or any interest in a business, corporation or profession, and the economic desirability of retaining such asset or interest intact and free from any claim or interference by the other party. DRL 236 B(5)(d)(9) The difficulty or impossibility in evaluating an asset can affect how other marital assets are divided. Some assets cannot be divided or it would make little sense to actually divide them, even if it were possible.  For example, dividing a small business between divorcing spouses often makes little sense.  It is neither practical nor possible in most cases to have both parties post-divorce own a single business.  If the parties could not make the marriage enterprise work, it is unlikely that they could continue working together after divorce for the benefit of a business. In those cases, DRL 236B(5)(d)(9) allows the court to keep an asset, such as a business intact, give it to one of the parties only, and use other assets or other financial consideration to compensate the remaining spouse for his or her share in the value of the asset which is not shared.  In the alternative, a distributive award of cash made pursuant to DRL 236 B(5)(e) to achieve balance.  The end result may be that that each spouse will ultimately receive the same dollar amount, with some assets retained exclusively by one of the spouses.

Factor 10: Tax consequences to each party pursuant to DRL 236 B(5)(d)(10). The court may consider the tax impacts to the parties under DRL 236B(5)(d)(10) when deciding how to distribute marital assets. Expert testimony will generally be required to prove such impact to the court. In theory, the court will try to minimize the taxes paid by each party, thereby increasing the size of the after tax marital estate.

Factor 12: Any transfer below fair market value made in contemplation of a matrimonial action pursuant to DRL 236 B(5)(d)(12). Transferring assets to a third party for less than those assets are worth invites the court’s scrutiny over the transaction.  If the court determines that the transfer was undertaken to deprive a divorce spouse from the value of marital assets, the transferring party is subject to severe sanctions against.   The court can, in such cases, award a higher percentage of the remaining assets to the other spouse.  In addition, the victimized spouse may file a separate action to undo the transfer.  Such separate action sounding in “fraudulent conveyance”, can be joined together with the divorce action.

Factor 13: Any other factor the court deems relevant pursuant to DRL 236 B(5)(d)(13). Under DRL 236B(5)(d)(13), the court may consider any other factor in its discretion.  Marital fault other than dissipation of marital assets plays no role in equitable distribution absent the most egregious of circumstances.