(of Counsel on special projects)

His practice in the New Jersey / New York area focuses on complex matrimonial law, Sharia-compliant estate planning,Islamic law and business law. Awad is AV rated by Martindale and is a fellow of the International Academy of Matrimonial Lawyers. Awad has native fluency in Arabic and is an international expert in Islamic law and the laws of the Middle East. Awad has testified, consulted, and/or provided expert reports for courts and attorneys throughout the United States, Canada, the United Kingdom, and Singapore concerning the interpretation and application of Shari’a(Islamic law) and the laws of Muslim countries.

In 2002, Awad was selected as one of ten “Lawyers of the Year” by the Lawyers Weekly (USA) for his groundbreaking decision enforcing the mahr provision in a Muslim Marriage Contract.  Awad was a member of the New Jersey Electoral College (2004) and has been the recipient of numerous awards, most notably the Community Activism Award, Arab-American Anti-Discrimination Committee (ADC) (2007); the Vision & Achievement Award, Mental Health Association in Passaic County (2010); Avenue Magazine’s Legal Elite (2010), and Corporate International’s Islamic Law Firm of the Year (2017), Scholar of the Year, New Jersey Muslim Lawyers Association (2018), Pro Bono Lawyer of the Year, Unchained (2018) among others. Awad earned a juris doctorate from Pace Law School and an MA in Islamic Studies from the University of London (School of Oriental & African Studies) with a focus on al-Muʻtazilah’s methodology to authenticate hadith. Prior to entering private practice, Awad clerked for Hon. George E. Sabbath, NJ Superior Court. 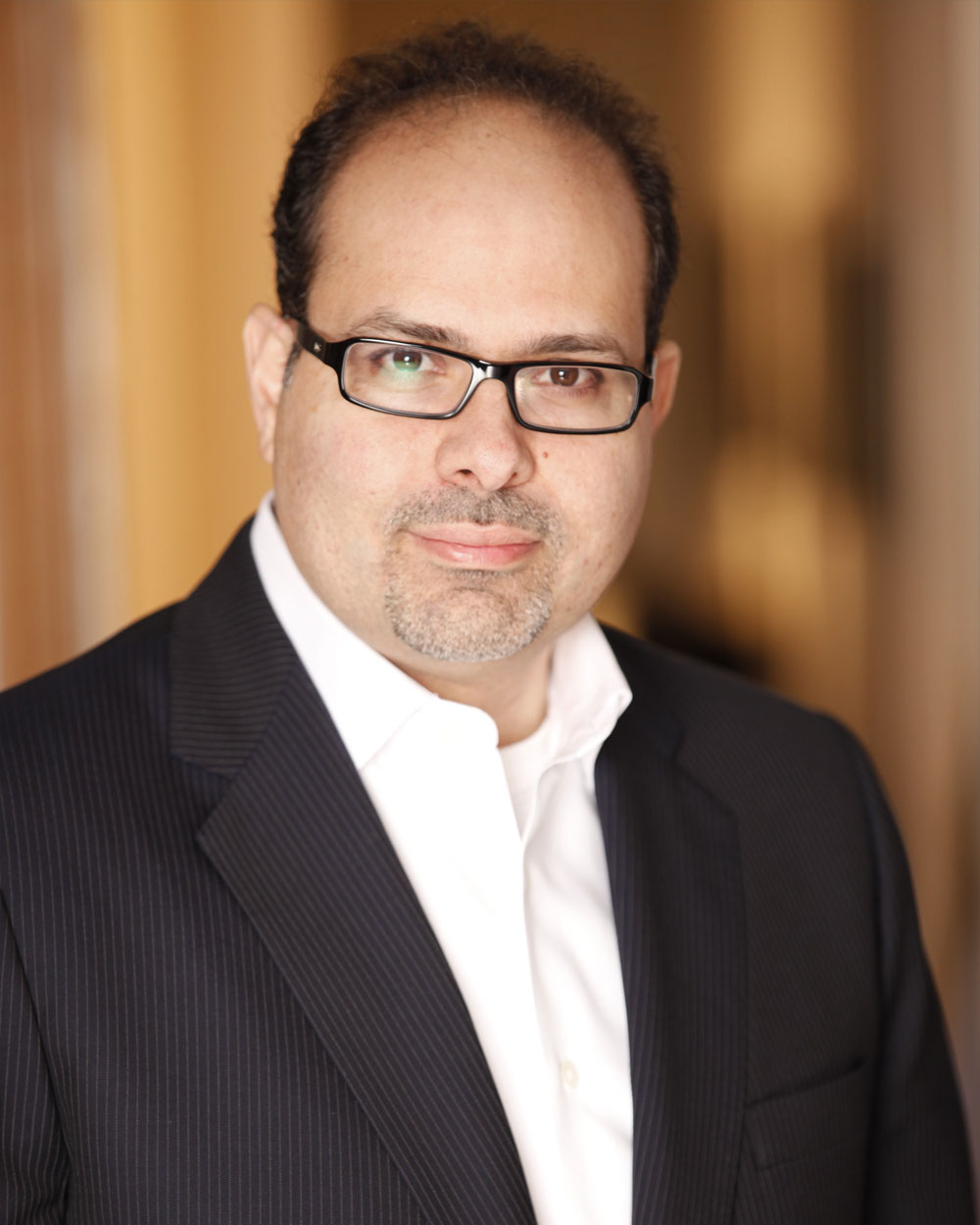